Istria-Package from Pula or Krk 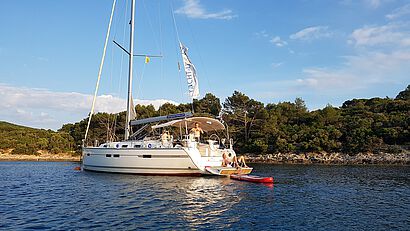 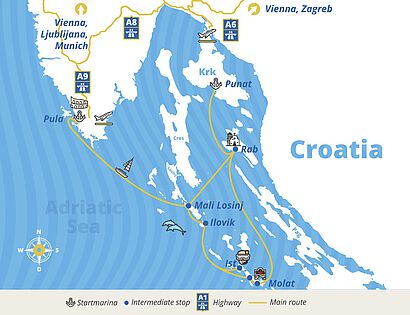 A rugged, harsh beauty of a coastline, all kinds of pristine and beautiful beaches, untouched landscape, a mediterranean climate famous for its therapeutic values and known for its liquid gold - also known as Istrian Wine and olive oil - Istria is a travel destination, which is definitely worthy of its reputation.

The unofficial capital city of Istria Pula is a city with a whole lot of history and landmarks to see. Illyrians, Romans, Venetians, Austrians and finally Croatians - all of them left their marks in the city, famous sights would be the Amphitheater built under Imperator Augustus and the Temple of Augustus, dedicated to the Imperator himself and the Roman goddess Roma.

A real treasure of an island for sailors lying just a few miles southeast from Pula in the Kvarner Gulf. Famous for its architectural beauty in the city of Cres, originated in the Venetian style of gothic alleyways and framed in a city wall - fortunately the architectural beauty is well preserved and allowing you to dial back time and dive into the 16th century. A bit down south of Cres, the picturesque town of Valun invites you to dine in the small, but gorgeous Konobas at its quay.

Cres’ neighbour island Losinj is known for its especially therapeutic mediterranean microclimate. Due to its position in the middle of the northern hemisphere and distance from the mainland, the mediterranean climate changes into a microclimate on this island with special benefits for the human health, mostly known for its healing effects on lung diseases. Very well known as a wellness-island the island of Losinj is a great hub for sailors, with its countless bars and Konobas and its perfect marina - a recommended stopover for every sailor in the Kvarner Gulf. For whom the island might be too crowded - the town of Veli Losinj at the southern tip would be a hot tip!

Ilovik, only a mile south from Losinj, is the next stop on our route through the Kvarner Gulf. Remains of Benedictine monastery and a venetian fortress are to be found on the island just opposite of the small town of Ilovik.

Again a short cruise south from Ilovik, we encounter the serene beauty of Ist. An island where you can delve into the croatian lifestyle of tranquility and coziness. Far away from all the mass tourism, this island serves as a nice getaway.

Just a cat’s jump away and in swimming distance, Molat is waiting for you with the Brgulje bay, where you can find crystalline water perfect for diving and snorkeling. On this island you can eat one of the croatian specialities, called Peka either from lamb or from octopus - a delicious mixed pot-roast with meat and vegetables.

No cars, neither any roads are to be found on Silba - the northernmost island of Dalmatia and also known as the “Gate to Dalmatia”. Only turquoise waters, gorgeous pebble and sand beaches and lonesome bays are here to be found.

The famed and lovely island of Rab enchants you at the first sight. Home to many cultural and religious sights, the cathedral of Sveti Marija and its romanesque bell tower are the most beautiful landmarks. For shopping enthusiasts the Marina will be very welcoming with its boutiques, souvenir shops and Konobas. 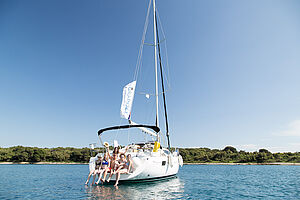 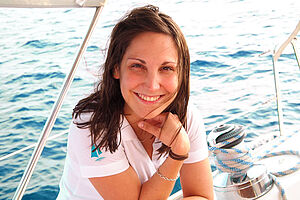 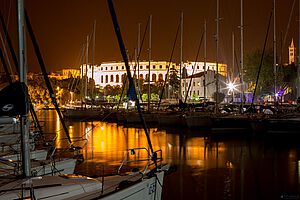 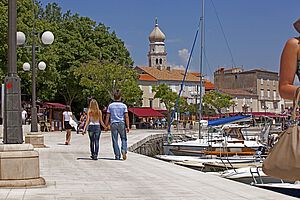 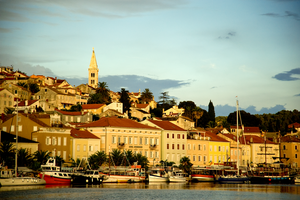 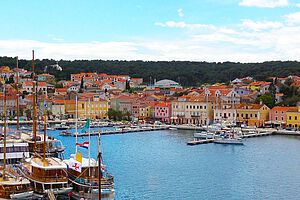